THE HOMELAND THE HISTORY THE HONORS THE HOPEFULS

The History of Holzhauer

James Holzhauer first showcased his trivia prowess publicly on September 2, 2014, on The Chase, an American adaptation of the British game show of the same name. Teaming up with two contestants (both impressive in their own right), James outshone both of them and completely dominated each round, giving the opposing chaser no chance at all. It appeared that the only one who could stand in James' way was the timer (and in rare occasions, his own teammates!). 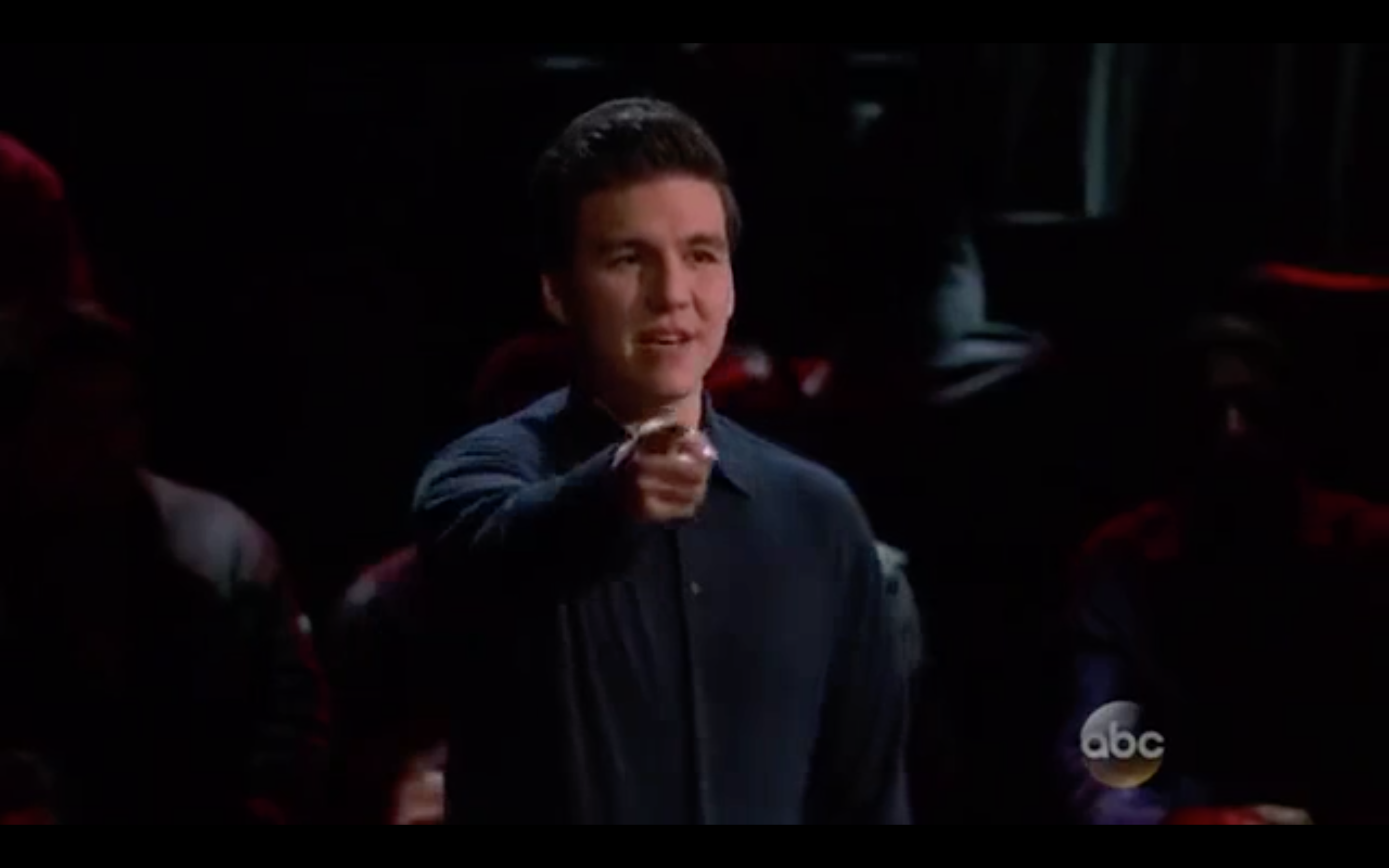 A few months later, James made an appearance in the 3rd episode of the short-lived 500 Questions. Going against a giant in trivia in his own right, Steve Bahnaman, he could not defeat the reigning champion. With the rules set so that the challenger only replaced the champion if the champion answered three questions wrong in a row, it was a difficult task to defeat Steve. However, many saw the potential there and began wondering when they would next see King James in a trivia competition.

That day has finally arrived. King James makes his triumphant return to trivia. Will he dominate like he did on the Chase? Or will he falter against strong competition like he did on 500 Questions?